In reply to Massimo Faggioli’s article:  “The Church in the Trump Era: Catholicism or Americanism?”  published 11.14.2016 on https://international.la-croix.com

Massimo Faggioli writes, “There is the problem of political and cultural polarization within [the American] Church” and notes “this problem goes beyond the bishops and includes some American theologians, Catholic colleges and universities, and organized lay associations such as the Knights of Columbus.”

When Massimo writes this about the American Catholic Church, he comes close to identifying by name the most influential arm of Catholic neo-conservatism embedded both financially and theologically in the WORLDWIDE Catholic Church from the Vatican down to local parishes…Opus Dei.

Opus Dei was founded in the 1930’s and has since spread to over 16 countries.  In 1982, Pope John Paul II created a new juridical status for this neo-conservative Catholic clerical/lay group…the “personal prelature” as special canonical recognition by the Roman Catholic Church.  As such, it claims to eschew political involvement in its preaching and practice, while other sources claim its mission is to infiltrate the highest spheres of political, economic and cultural power.  Another neo-conservative revisionist group, the traditionalist Society of St. Pius X, was offered “personal prelature” status by Pope Benedict XVI in 2012.

Opus Dei has been operating a strong recruiting campaign for young professionals, prospective seminarians and other college students in the USA and other countries since long before the 1995 America Magazine article about them.  Link below.

Couldn’t this neo-conservative bastion of revisionist Catholicism have something to do with:

Remembering that the well-organized Opus Dei papal prelature is doing its faithful work in many other countries beside the USA,

Massimo says: “a rather urgent and dramatic question for Catholics in this great country…deep at the heart of the future of the Church in the United States is the fundamental choice between being a Roman Catholic Church in America or being an Americanist Catholic Church.”

There could be a third choice here, no?   Since Roman Catholicism, beginning with the U.S., is increasingly coming to be defined by revisionist neo-conservative movements of the Roman Catholic Church, shouldn’t the U.S. and Catholics worldwide have the choice to be part of a Vatican II Rite in union with Rome?

The Church in the Trump Era: Catholicism or Americanism? by Massimo Faggioli

2 thoughts on ““The Church in the Trump Era: Catholicism or Americanism?”…or Something Else?” 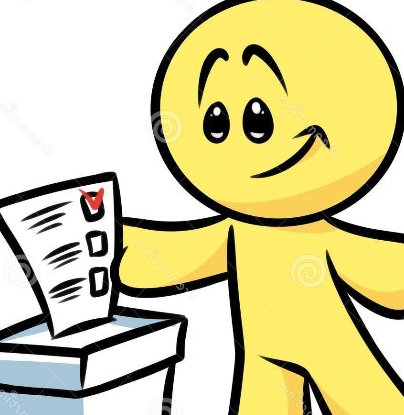 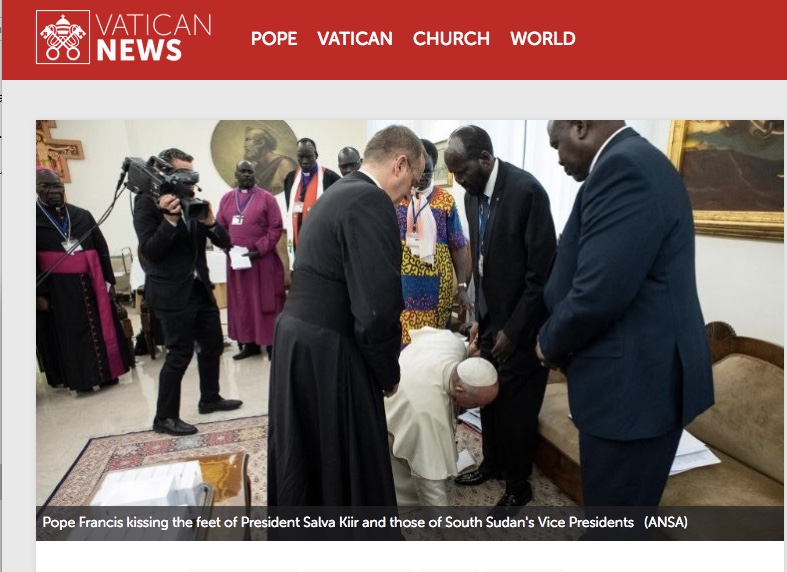