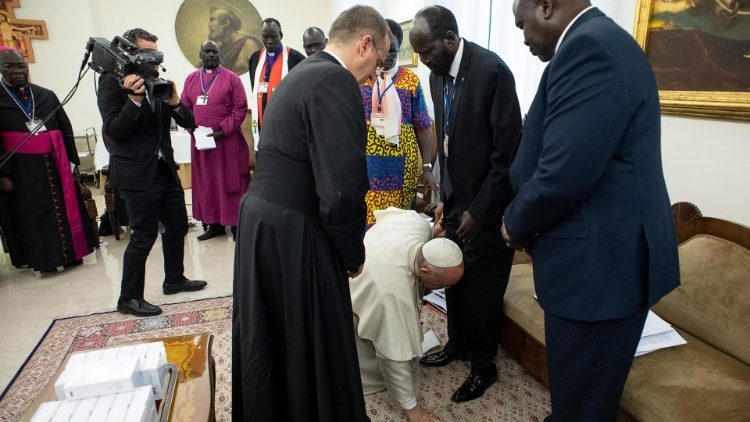 “I am surprised that the presence of Christ has been reduced to the male sex,” said Sister Ruth Schönenberger, head of the Benedictine Priory of Tutzing, the Bavarian motherhouse of a worldwide missionary order.

Follow Rite Beyond Rome on WordPress.com
Join 448 other subscribers